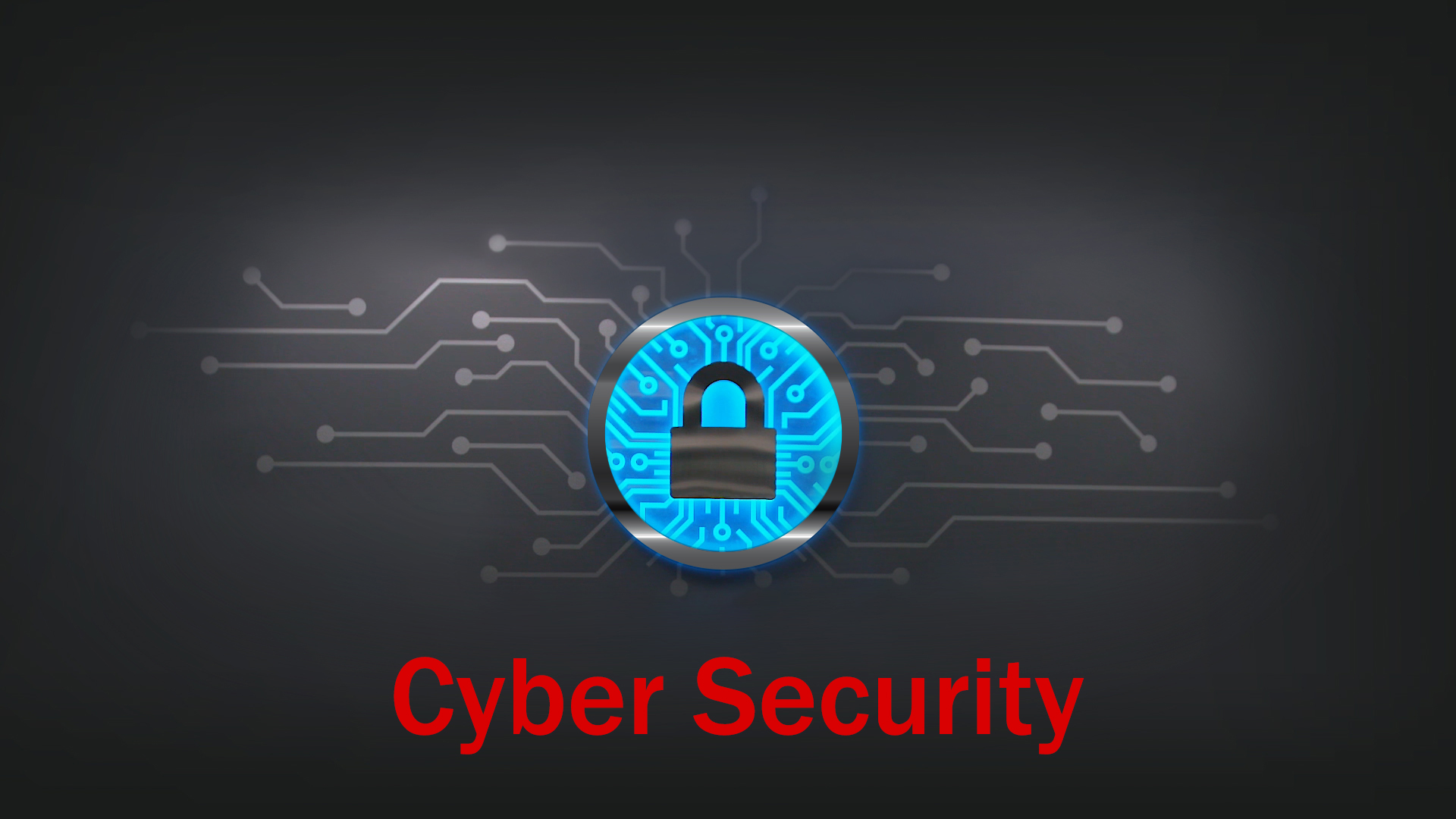 Nowadays it is very easy to access any type of data, the main thing is to understand how to interact with networks and data. We have a lot of data that we constantly use on the Internet. For example, you can use some online store and make a purchase, or just register on the forum and leave your data there. All this is quite dangerous because all your data can become available at any time. This can happen for various reasons - a hacker attack, the purchase of a database from a site, the purchase of a site, and so on. All this can lead to various negative consequences, for example, you will be tormented by calls, money will be stolen from the card, and more.

How to avoid data leakage? Who are white hackers? How to strengthen the security of the site? As well as other issues will be discussed in this article, as well as in other articles related to information security.

How does personal data get into the network?

Many users independently provide their data on the Internet. For example, you have registered on a social network and during registration you specified your phone number, full name and other data. It is thanks to this that almost every person in the world can be found. If you think that this publicly available data means nothing, then I can upset you there are types of people who can follow you with just your phone number. It's scary enough, but that's the way it is.

Hackers are people who know how to work with databases and get into the most secure places. Most likely you have heard about them before, but at the same time you do not know their true capabilities. From the list of possibilities of really good hackers, I can list the following:

This is only a small part of what an ordinary hacker can do. If we talk about a group of such people, they can disconnect an entire continent from the Internet, for example, one hacker was able to disable the Internet in an entire country. Let's analyze each item separately.

Even an inexperienced hacker can do this. There may be several answers to the question why he needs it - he earns by selling data, he uses this data for extortion, or he is just bored.
What is the danger of data theft? Thanks to this, an attacker can easily ruin a person's life. For example, you will constantly receive calls offering some shares, or you may be introduced by bank employees and informed about an illegal operation. You can even independently transfer money to an attacker on the basis of this.
In general, these are probably the most dangerous consequences, but as a rule, your data is either resold or successfully forgotten about.

A very dangerous thing that can affect the operation of a website, server or the entire Internet. As a rule, ddos attacks are carried out with the help of a large number of users or by one hacker, but he uses bots.
You can read the principle of operation HERE

To briefly describe the problem, it is as follows - a hacker sends a large amount of data to the server, which is why it starts to fail. At the moment when the server stops working stably, a hacker can get data from this server or completely put it down. This is very bad for companies in particular because the site will be unavailable and the company will incur losses.

To avoid this, you will need hosting with good protection against ddos attacks.

I'm not talking about broken glass, but about a more dangerous thing. Nowadays, components for computers/servers cost a lot of money, and hackers can directly affect them. Miner viruses have become a very frequent phenomenon. This type of virus is very dangerous because it loads the system, which causes components to fail very quickly. There are also some types of codes due to which only certain parts and certain brands can fail on the computer.

Most often, the goal of hackers is to use other people's computers for their own purposes, the same ddos attacks or simply in the extraction of cryptocurrencies, and some may do it for fun.

Having data on a certain person, we can track his every step. Imagine what a hacker can do with the data. For example, a hacker can use your webcam to spy on you or he can install a tracker on your phone. Even more, a hacker can freely use your social media page/email to get money or just for fun. All this may go unnoticed for a long time, or maybe you will never know about it.

One of the nightmares of brokers and traders, as well as all stockholders. A group of hackers can even carry out such an action. This is due to a targeted attack that can raise some stocks and lower some. It's not even necessary that there are hackers, ordinary users can do this. For example, Reddit users raised the store's shares and this brought down the market.

How to avoid data leakage?

Absolutely no one will tell you because in principle it is impossible. However, I will provide you with a way by which you can avoid SEO advertising and other things.

In principle, these three actions are enough to keep your data safe.

How to strengthen the security of the site?

If you are the owner of the site and are worried about its security, then you should resort to the help of a white hacker.

A white hacker is the opposite of an ordinary hacker. This person is a cybersecurity specialist and provides his services to companies that need it. Naturally, the services of this specialist are not cheap, but he will conduct controlled attacks on your site and help identify vulnerabilities. With the help of these attacks, you can find out which holes should be patched in your system so that it is safe.

Contacting this specialist is mandatory (if you are not one yourself) in order not to get hurt. For example, you are the system administrator of an online store and your store is subject to a Ddos attack. A white hacker will not only be able to contain this attack, but even redirect its power back to the attacker and thus your site will be 99% secure.

In this article, we have reviewed the basic principles of Site Security and information security. In order not to worry about the health of the site / server, you should definitely contact a cybersecurity specialist and this will help you not to lose profit, and your customers not to lose interest in the resource. In the future, we will look at more information regarding Internet security and how to achieve complete anonymity.